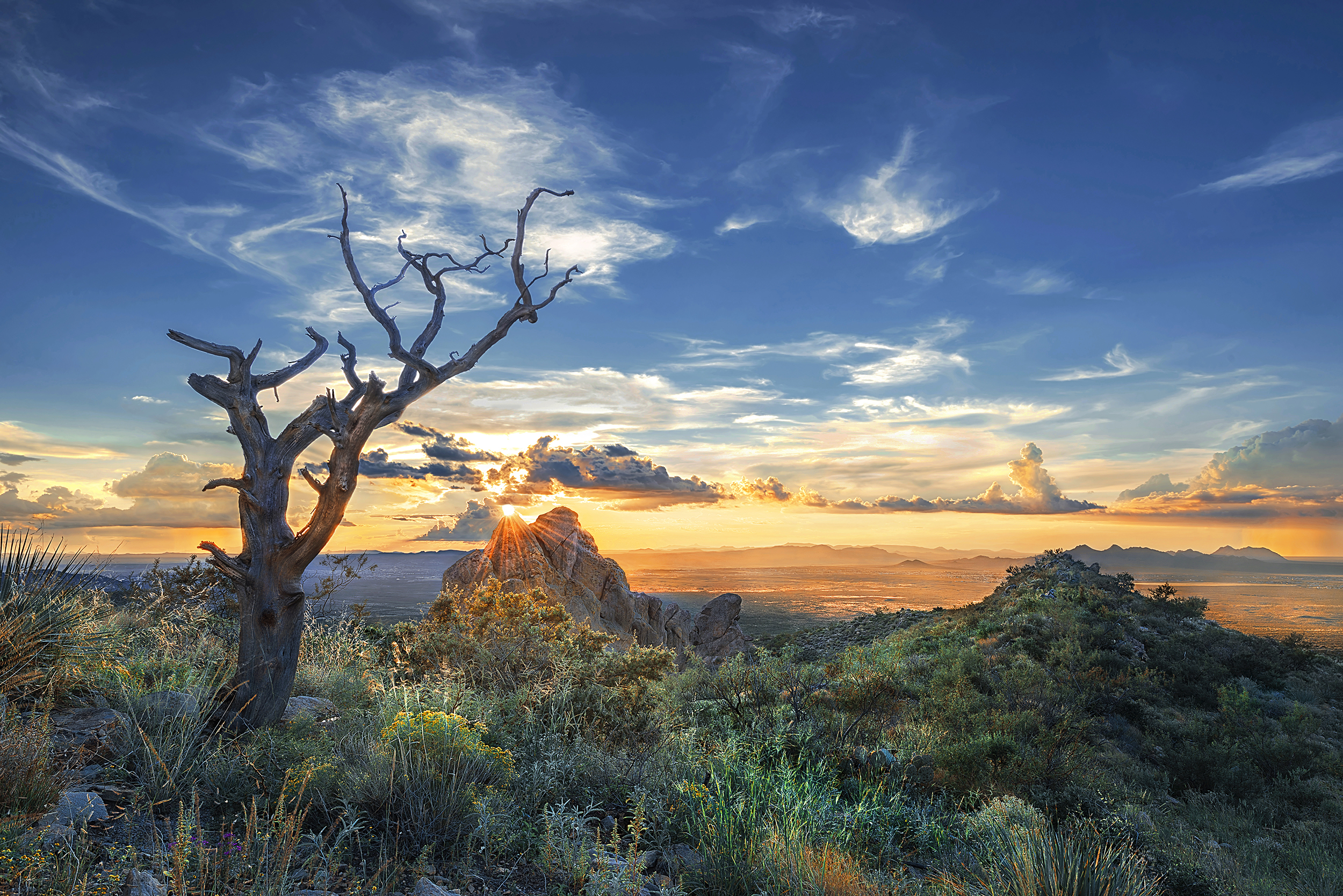 For over twenty five years Jeff Steinborn has been a leader in the conservation field. From 2005 to 2014 Jeff started and led the successful campaign to protect the Organ Mountains-Desert Peaks National Monument, and created both the New Mexico Outdoor Economics Conference and award winning Monuments to Main Street promotion. After serving for eight years in the New Mexico House of Representatives from 2006-2010 and 2012-2016 Jeff was elected to the New Mexico Senate in 2016. In office Jeff has authored diverse legislation including the establishment of the Rio Grande Trail and the New Mexico Outdoor Recreation Division. 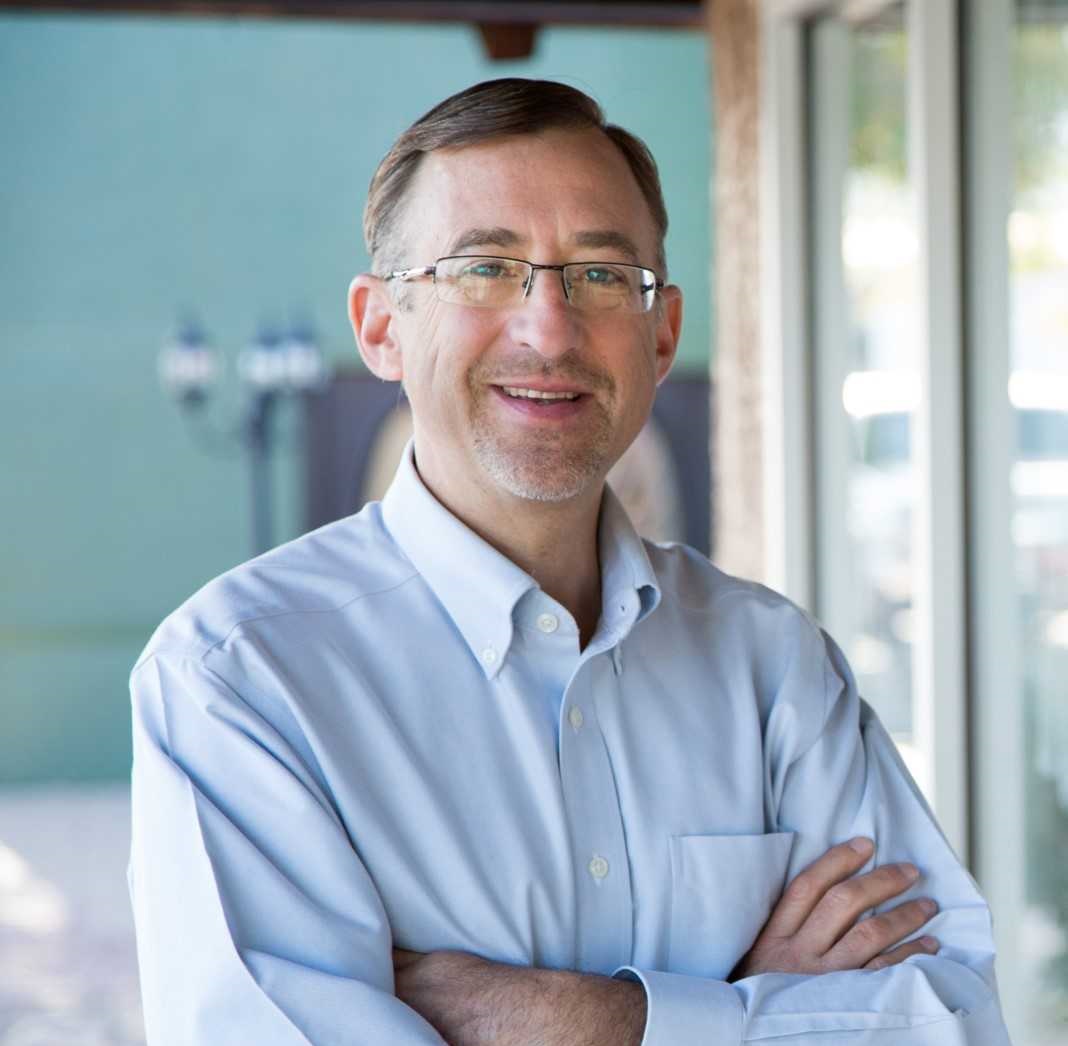 Dave Simon has 27 years of experience in the parks and conservation field, including holding senior public service leadership positions in New Mexico. Mr. Simon was Director of New Mexico State Parks (2003-2010), Assistant Commissioner at the New Mexico State Land Office (2002), and worked 16 years with the nonprofit National Parks Conservation Association in Washington, D.C. and the Southwest. Dave is a past Chair of the City of Albuquerque Open Space Advisory Board, former Rio Grande Chapter Director for the Sierra Club, a former Board member of the New Mexico Parks and Recreation Association, and President of Eco Think LLC, a nature/outdoors-focused consulting practice. 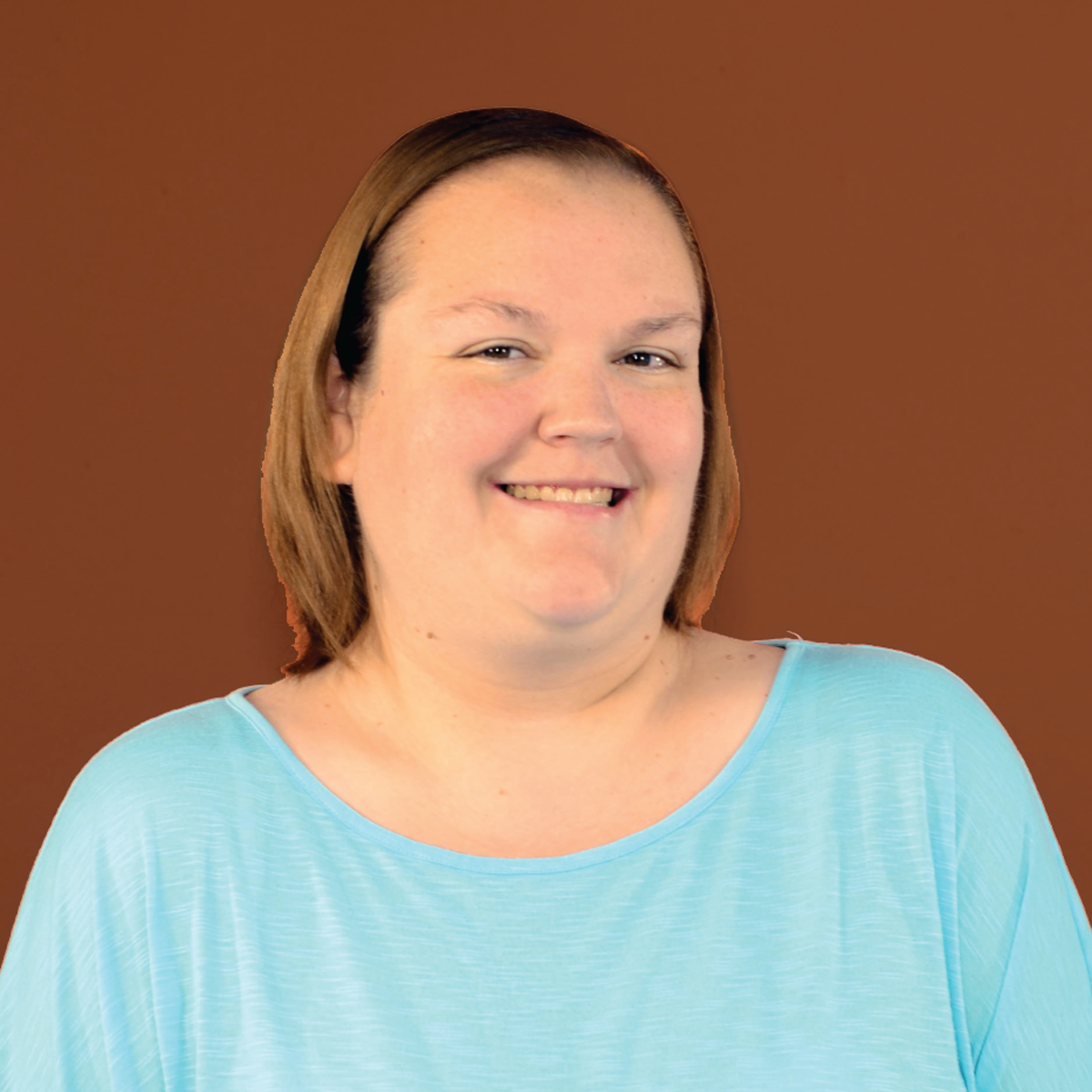 Guadalupe Cano is a native of Silver City, and comes from a long line of community activists. A love of the outdoors was fostered early in her life, as she was the only woman in the Gila Fly-fishers organization, for which she served as secretary for several years. As the District 4 Silver City Town Councilor in her third term she remains committed to making sure that seniors, the disabled, and those with lower incomes have a voice and access to opportunities for a quality way of life. She is actively involved in working towards a federal designation of Wild & Scenic for portions of the Gila and Mimbres rivers and their tributaries. 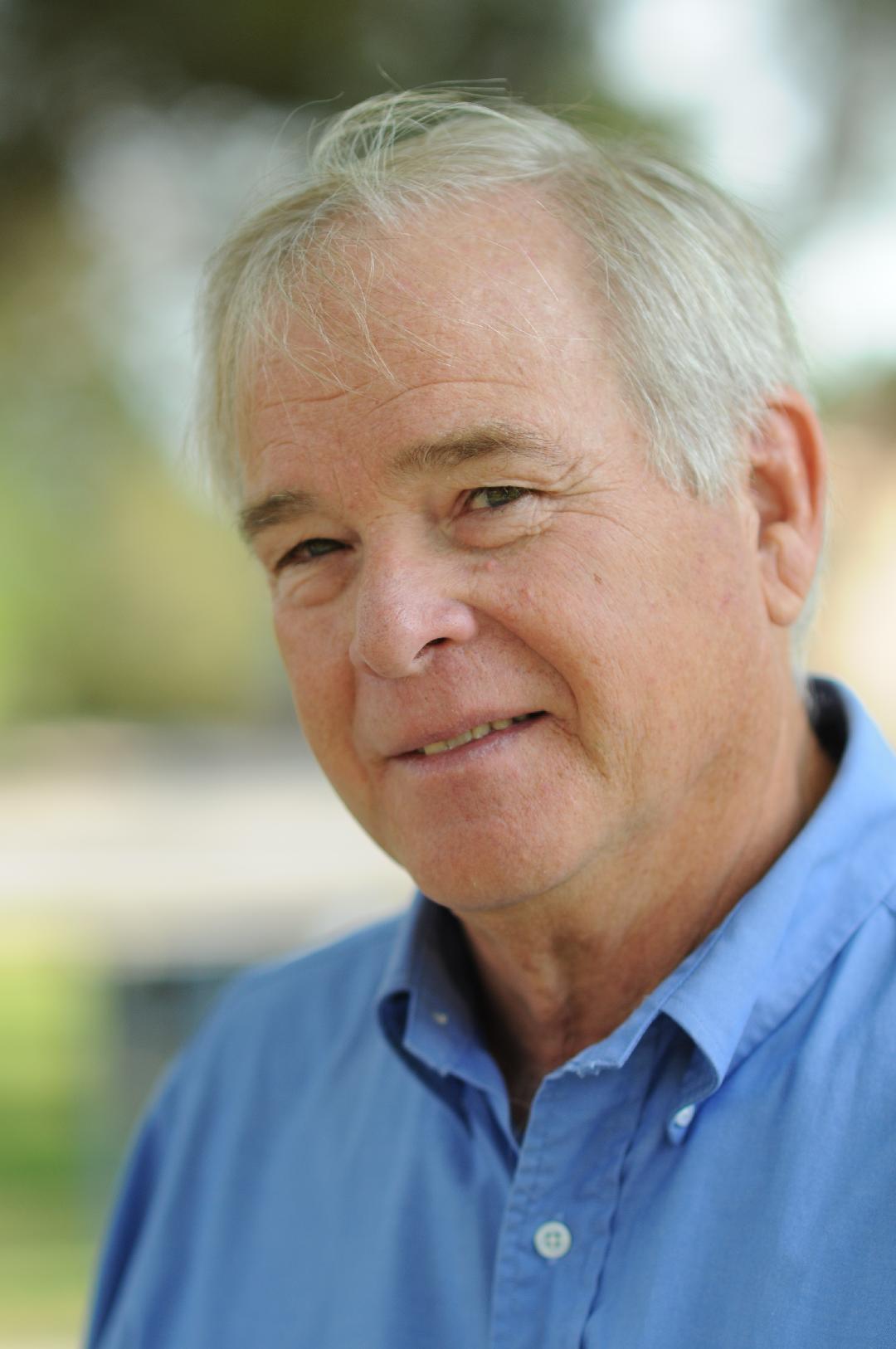 Born and raised in Hastings, Minnesota, Gill Sorg has worked as an environmental scientist, rancher, and long time public servant. Gill served in the Peace Corps in Ghana from 1970-1973 where he met and married his wife, Christine A. McConaty. He has worked extensively in the wildlife management field surveying raptors in Colorado, plant species at Fort Bliss, threatened and endangered species (TES) and Mexican spotted owl at the U.S. Air Force-Hubbs SeaWorld Research Institute project, and was the Wildlife Manager for the Birdstrike Control Program at McConnell Air Force Base in Wichita, Kansas. In 2009 he was elected to the Las Cruces City Council and in 2017 was elected by his colleagues to serve as Mayor Pro Tem of Las Cruces, where he holds that office until today.